EVERY FILM IS A TEN (BRILLIANT!!) 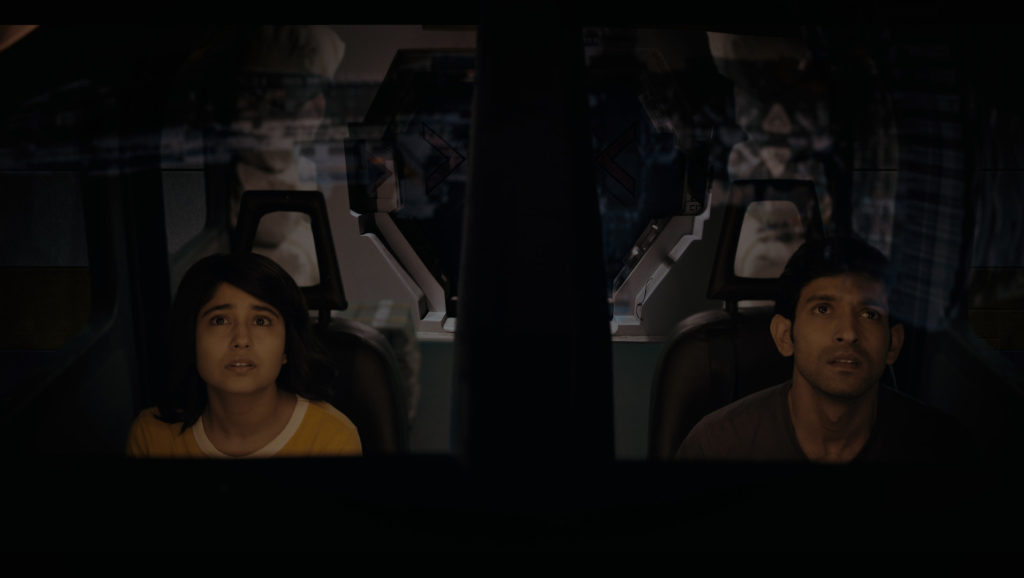 Prahastha, a lonely devil astronaut has been working in a spaceship for many years. His spaceship comes close to Earth every morning and Cargos start arriving at the arrival station. These Cargos are people who have just died on Earth and we learn that Prahastha works for Post Death Transition Services – a large bureaucratic company that pioneered in computerisation, transition and recycling of dead people for rebirth back on Earth.

Today, after many years – a new popular astronaut Yuvishka, trained in cutting edge technology will be joining his spaceship as his assistant. The film explores their relationship and through them explores the ideas of life and death, of hope and longing.

Festival Passes are on Sale.